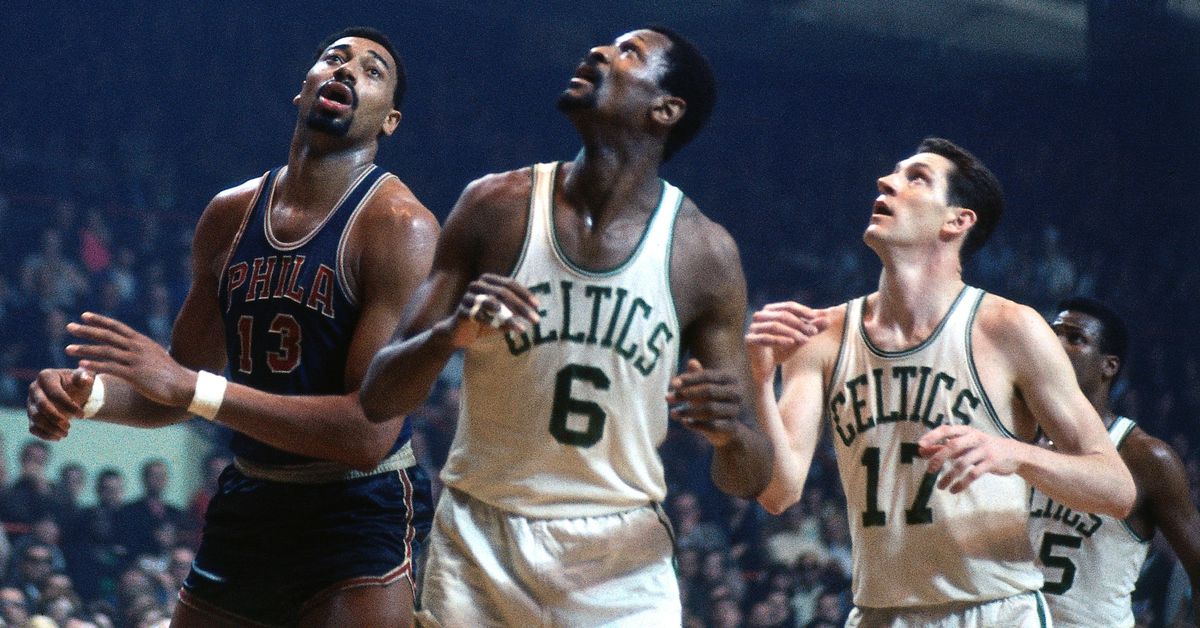 The late John Havlicek (he died in 2019) was part of two great eras with the Boston Celtics, first with the Bill Russell dynasty and then after Red Auerbach rebuilt the team around him and Dave Cowens in the early ‘70s.

He retired in 1978 at 38 but later said if he had known Larry Bird was coming he would have played a few more years.

He was famous for being inexhaustible and for being able to run all day. The guy never got tired.

The 6-5 Havlicek took over the sixth man role for the Celtics after Frank Ramsey retired and became even better at it.

He had a great career but one moment rises above all others.

In the seventh game of the 1965 Eastern Conference Finals, Bill Russell made a rare but serious mistake: the ball hit a guy wire on the basket and went to Philadelphia on the turnover with Boston up on and seconds left. All Philly had to do was to inbounds the ball.

Havlicek had other ideas and stole the inbounds in one of the great clutch plays in NBA history.

The next day, his call of the play was played over and over again on local radio and the phrase went down in NBA history.

The most comparable play to that was Larry Bird’s steal against the Pistons 22 years later, again in the Eastern Conference Finals.

Even so, Havlicek’s steal has stood the test of time.