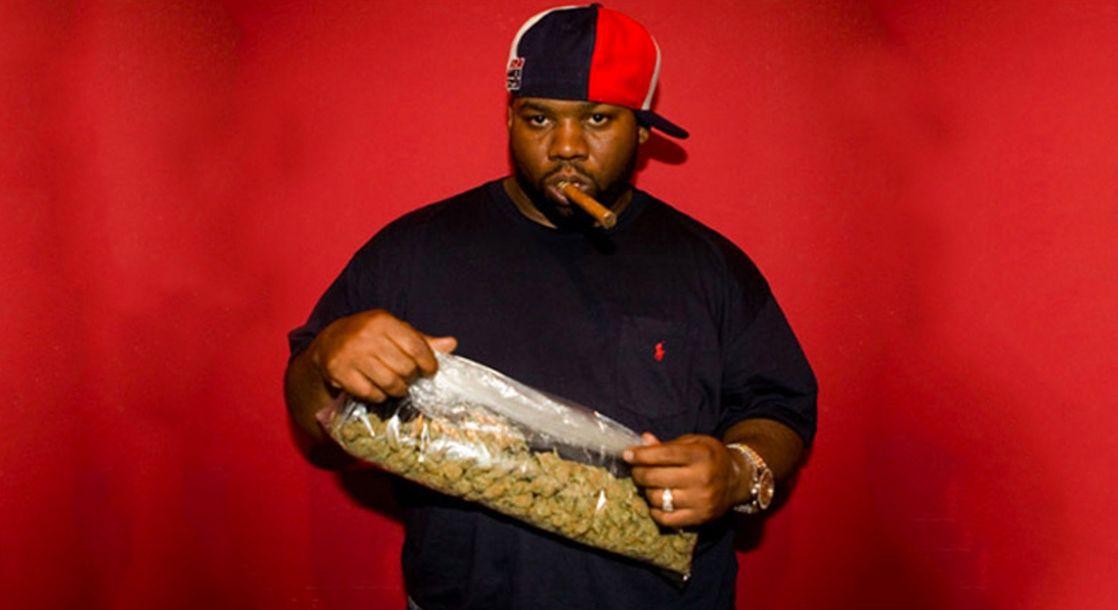 CitizenGrown will install hydroponic grow boxes in any state where home cultivation is legal, and pay people for the use of their space.

Like many other hip-hop artists and celebrities, the Wu-Tang Clan’s Raekwon has become a major investor in a cannabis startup. But unlike other celebrity-endorsed cannabis companies, this startup wants to pay people to grow weed, rather than just selling it to them.

CitizenGrown follows through on its motto of “cannabis for the people, by the people” by putting cultivation in the hands of individuals. The business eventually plans to provide automated hydroponic grow boxes to anyone living in a state where home cultivation is legal. The company will pay people for the use of their space, and will control nearly every aspect of the grow boxes remotely, allowing them to grow pot at home with little effort.

“It’s like a universal income proposal,” Raekwon told Forbes. Since most of the work is handled by the company itself, the company is essentially offering a source of passive income to anyone who has the space to host one of their boxes. The company hopes that these tools will help lower-income communities participate in the cannabis marketplace, which is currently dominated by wealthy, white investors.

“We wondered: What if our technology is the way to spread the wealth in this industry?” said CitizenGrown CEO Deepa Sood to Forbes. “Use our Boxes, cultivate top-shelf cannabis, and marry profit with purpose.”

“In this situation where the economy is being tarnished and people are losing jobs, CitizenGrown offers a way out,” said Raekwon. “We tell people we haven’t forgotten about them… Now, you’ve got the average person that really didn’t think they could do something feeling like they can engage, because there’s a door for them. And that’s what I love, you know; to give back is the most precious gift.”

The company has already kicked off their first venture, a 13,500 square foot cannabis cultivation and tissue culture lab based in Oklahoma City. The profits of this facility are being used to develop prototypes for automated, hydroponic grow boxes that are designed to work even in a small apartment. CitizenGrown is also offering educational opportunities to help individuals living in lower-income, marginalized communities.

“This is pretty much a school that allows us to help people, to teach them what cannabis is all about, and make sure that at the end of the day you’re in charge of what you put in you, and you understand what you’re using it for,” Raekwon explained to Forbes.

Chris Moore is a New York-based writer who has written for Mass Appeal while also mixing records and producing electronic music.