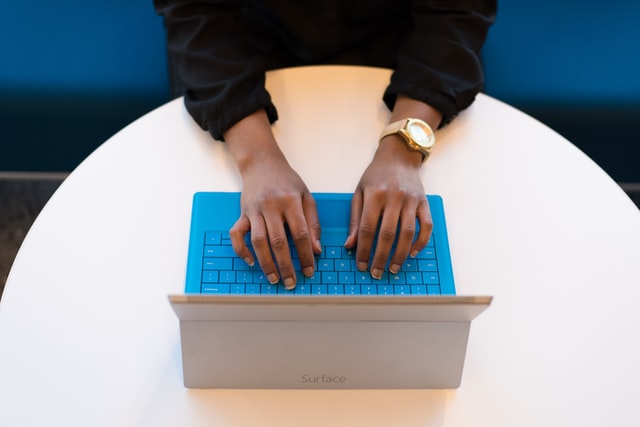 Women Who Tech, one of the largest organizations dedicated to financing women-led tech groups, has launched a new grant program to help fund startups affected by the coronavirus disease 2019 (COVID-19) pandemic.

Called the COVID-19 Tech Grant, it will be given to female-run companies bringing innovations in industries, such as healthcare, education, and civic engagement.

Five will be chosen as finalists. Two out of the five finalists will be named winners and will be rewarded. The awards will be either the $3,000 impact grant or the $10,000 innovation grant.

Aside from the monetary awards, winners will also receive one-on-one pitch coaching. Applications are open until Aug. 23, 11:59 p.m.

“We believe one of the best ways to solve some of the world’s biggest problems that we’re facing as a society is through tech,” Women Who Tech founder Allyson Kapin said in a Forbes report.

Women are often at the frontline of technology innovation. However, many face funding obstacles. The COVID-19 pandemic has widened the gap in this area.

“Funding for women-led startups has declined by over 30 percent between Q2 of 2019 and Q2 of 2020 and they were only getting 2.7 percent of funding to begin with,” said Kapin.

Around 0.32 percent are Latinx women-led startups. “Black women founders, funding is even more dismal at only 0.0006 percent,” Kapin noted.

Craig Newmark, founder of Craigslist and Craig Newmark Philanthropies, is part of the Women Who Tech’s seven-person advisory board.

Newmark, who is the only male advisory board member, was clear about his role. He said the idea is to give voice to underserved populations and get out of their way for most of the part.

Women Who Tech wants to be a part of the funding gap conversation. It plans to release a survey accessing the top barriers and challenges women face in the startup and tech culture. It also aims to expand its influence.

Around 2.8 percent of all investor funding goes to startups founded by women. While the remaining percentage, 97.2 percent, goes to men-founded startups, according to Women Who Tech data and resources.

Despite little funding, women-led private technology companies are more capital efficient with a 35 percent higher return on investment than men-led.

Women Who Tech is not the only organization dedicated to helping women in their chosen fields.

In Texas, the Texas Conference for Women with the Texas Restaurant Associations (TRA) launched an initiative that will award more than $150,000 grant to women-owned restaurants.

TRA noted that women are shouldering a huge portion of those who were affected by the COVID-19 pandemic. Women made up for 60 percent of job losses in March, according to the Bureau of Labor Statistics.

“While these systemic inequities need to be addressed, as a community of women, we are committed to supporting other women – and hope this will provide some relief,” Carla Piñeyro Sublett, Texas Conference for Women Board President said.

Texas Conference for Women to Grant $150,000 to Women-Owned Restaurants

Entrepreneurship on the Rise for Women of Color, Hispanic Women Own Nearly 1.5 Million Businesses Nationwide

© 2015 Latin Post. All rights reserved. Do not reproduce without permission.