Prime Day has been dubbed Amazon’s biggest shopping event for Prime members around the globe.

The two-day event, typically held every July since 2015, has been delayed this year as a result of the COVID-19 pandemic.

Although a specific date has yet to be set, an Amazon spokesperson confirmed to FOX Business that the event will occur sometime within the last three months of the year.

Last year, Prime Day spanned two days — July 15 and 16 – offering subscribers a “parade of deals” around the world, according to the shopping behemoth. The shopping event was the longest to date since it first emerged.

Amazon initially launched the program in 2015 as a way to celebrate the company’s 20th birthday. Every year since it has vigorously drummed up sales during sluggish summer months. It has also lured droves of shoppers into signing up for the company’s membership program.

AMAZON HITS $1.5T MILESTONE FASTER THAN APPLE AND MICROSOFT DID

On the eve of Amazon’s 20th anniversary, the company initiated Prime Day with one goal: to offer more deals than Black Friday but only for members of its subscription service. 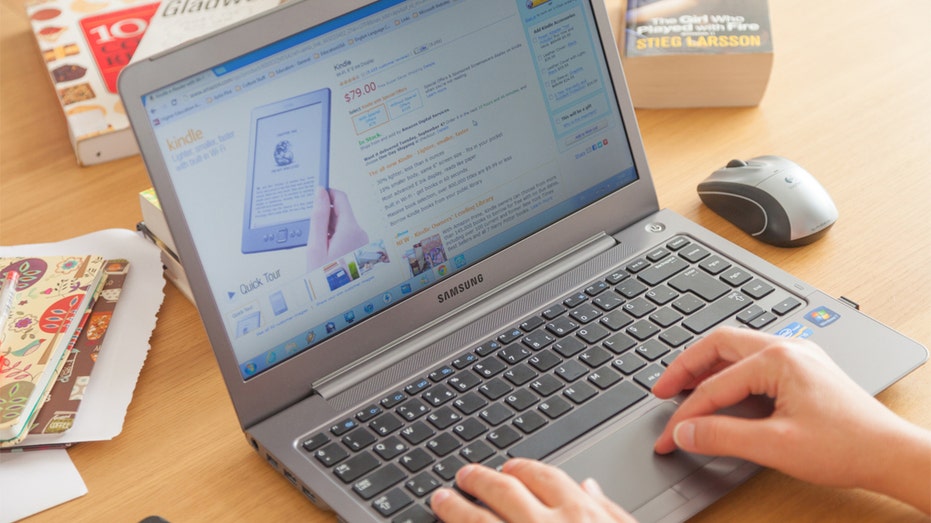 As it turns out, the goal was achieved. The company touted that customers purchased more products during the 24-hour window than on Black Friday in 2014, which, at the time, was the company’s biggest Black Friday. Overall, members ordered 34.4 million items with 398 items being ordered every second, Amazon said.

GET FOX BUSINESS ON THE GO BY CLICKING HERE

This story has been updated to include Amazon’s confirmation that the event will be delayed until sometime in the fourth quarter.