Vaping, which is the use of an electronic cigarette to inhale and exhale vapor, has gained much traction in recent years. A lot people have switched from smoking to vaping, and the number continues to rise. The vaping industry has witnessed a boom with an estimation of its sales rising from $1.75 billion to roughly $3.5 billion as of 2015. In major markets, dry herb vaporizers are seen as a replacement for the use of the bong. A bong is a tool that’s used to smoke various substances. Bong gets filled with water at the bottom which is then used to cool the thick smoke that passes through and gets inhaled. Since its invention, bongs have become the most favored method of smoking due to its ease of use.

Despite the popularity enjoyed by both, most people have no way of differentiating between vaporizers and bongs. A quick read below will be all you need to know the difference between the two: 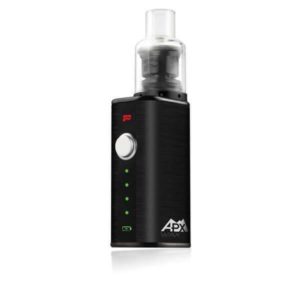 Vaporizers have been in existence for years, but only the modern forms of vaping got some attention. When vaping, heat is applied to a liquid to form vapor that is then inhaled. The vapor created is usually odorless but has some nicotine in it. There are various manufacturers of vaporizers in the market, and as such it doesn’t come as a shock that the market is saturated with all forms of vaporizers. Vaping joints and online vaping stores selling all you will need for vaping continue to increase in numbers with each passing day. Moreover, there are different vaping liquid flavors that you can purchase in these stores.

Vaporizers have evolved to a vape pen. The vape pen is light, easy to walk around with and is very easy to use. With it, vapers can still fully enjoy the full benefits of what they get from whatever substance it is they smoke. The effects of vaping are mild as compared to smoking the desired substance. Even at that, one is still able to get high depending on the amount of substance you choose to vape on. 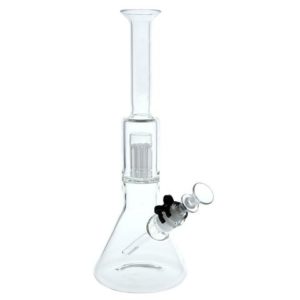 Bongs have been around longer than vaporizers have been. Bongs have been in existence for centuries and have evolved with time from what was used back in the days. It is more popular with people who smoke tobacco or herbs. Bongs are often made out of glass or acrylic and have a large pipe that people use to inhale the smoke from. The simplest form of a bong consists of a mouthpiece, stem, chamber, and bowl which is usually made from metal so as to allow for heating of the substance that is to be smoked. Bongs allow for the quick inhalation of large amounts of smoke to the inhalers lungs.

Comparison between Vaporizers and Bongs

Whether you’re looking for a vaporizer or a bong, we’ve got a great selection for all your smoking options.