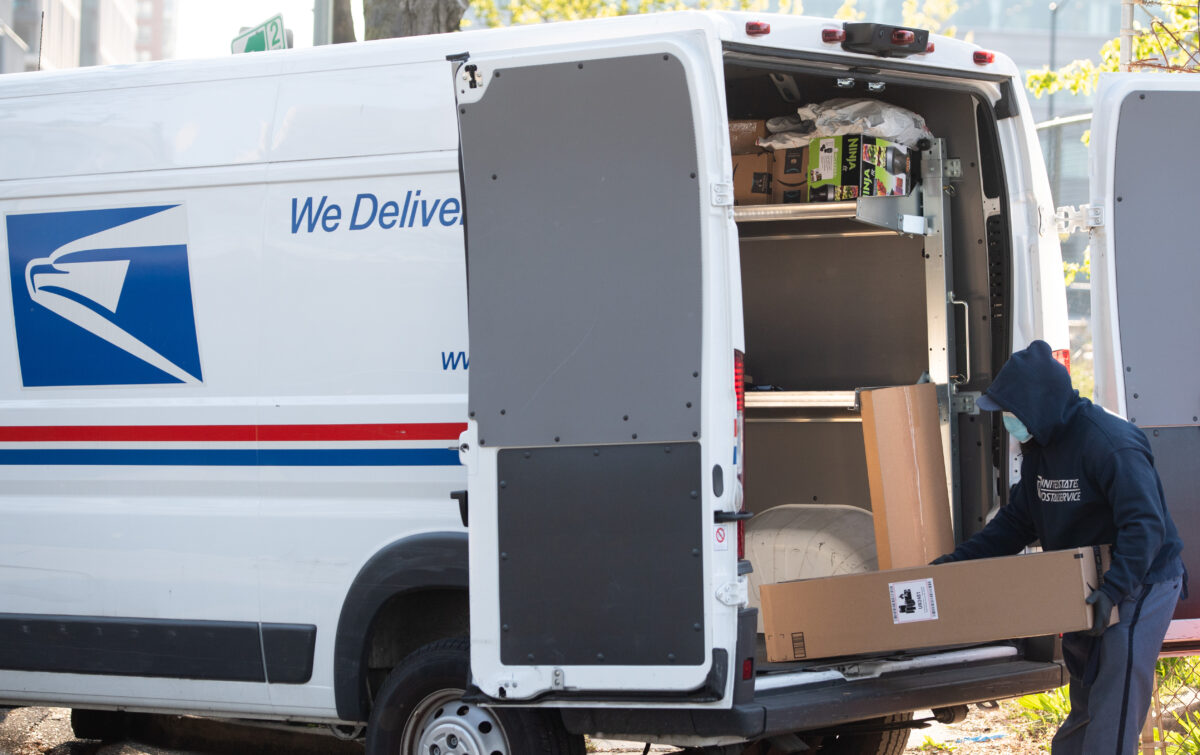 A Chicago postal worker was shot four times as she was delivering mail, officials said on Thursday.

The 24-year-old woman was hit by shots fired from vehicles at around 11:30 a.m. in the South Side, officials told CBS Chicago.

Chicago Fire Department officials said she was critically injured, as reported by ABC7. The woman was taken to University of Chicago Medical Center, fire officials said.

Police said that the USPS worker doesn’t appear to be the intended target of the suspects, and the alleged shooters were driving past her at a high rate of speed.

The U.S. Postal Inspection Service announced it is offering a reward of up to $50,000 for information leading to the arrest of the suspects.

“We’re asking help from the community; we know that the postal service is offering $50,000,” Chicago police Cmdr. Robert Rubio said.

The incident marks the second time a postal worker was shot in Chicago in 2020. In March, a 47-year-old USPS employee was shot in the cheek as he delivered mail on the Southwest Side, reported the Chicago Tribune.

“I just hope that she pulls through,” said postal worker Sarah Owens, according to CBS Chicago. “I’m actually scared to even go back to my route because my route is right near hers, and I’ve heard that it’s a turf war going on over there.”