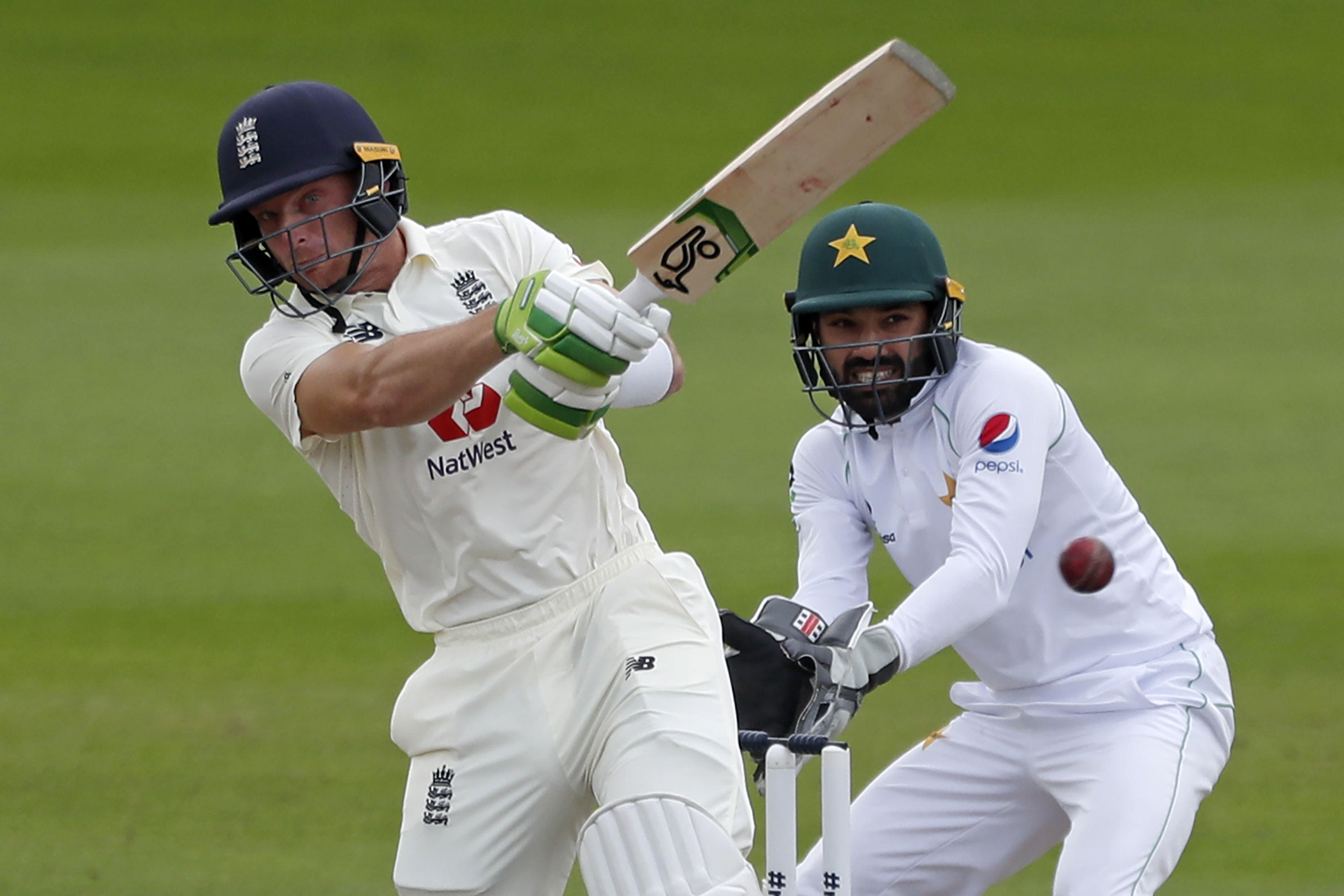 Jos Buttler feared he might be playing his last Test, but parked those doubts before going on to play an important knock under pressure to guide England to a win in the first Test against Pakistan.

Buttler, who made 75 and shared a crucial century stand with Chris Woakes on Saturday, 8 August, had only one half-century in 13 innings before that. Lapses with the wicket-keeping gloves at Old Trafford only added to the scrutiny around him, with critics calling for him to be dropped.

The wicket-keeper batsman admitted that he feared for his place in the side, and was relieved to get some runs. “At times there’s been some lonely nights thinking about it,” he said.

The chips were down for England at 117/5, but a stunning 139-run stand between Chris Woakes and Jos Buttler helped the hosts win the game by three wickets!#ENGvPAK 1st Test report ⬇️ https://t.co/g5vuIaCu3Z

“I’m very aware I didn’t keep well, I missed some chances and at this level you can’t afford to do that no matter how many runs you score. You’ve got to be better, I know that.

“Definitely thoughts go through your head. ‘Potentially if I don’t score any runs, I’ve played my last game’ – those are the kind of things that are in your head,” he told Sky Sports. “But you’ve got to try and shut them out and focus on the here and now and play the situation. I’m pleased that I was able to do that.”

His skipper Joe Root was all praise. “It says a huge amount about him as a person to carry that and be able to either use it, or park it – only he will know which way he did that – and to play in that manner was exceptional,” he said. “To have that external pressure as well, I’m chuffed to bits with him.”

I’m very aware I didn’t keep well. I’ve got to be better, I know that.

Butter later told the media: “Joe actually said before, ‘remember who you are, you enjoy chasing targets down, try to limit it to a one-day game’.

“A game like today really suited me and suited my eye, in terms of the run chase and breaking it down to more of a one-day game and trying to tick runs off and get us to the finishing line.”