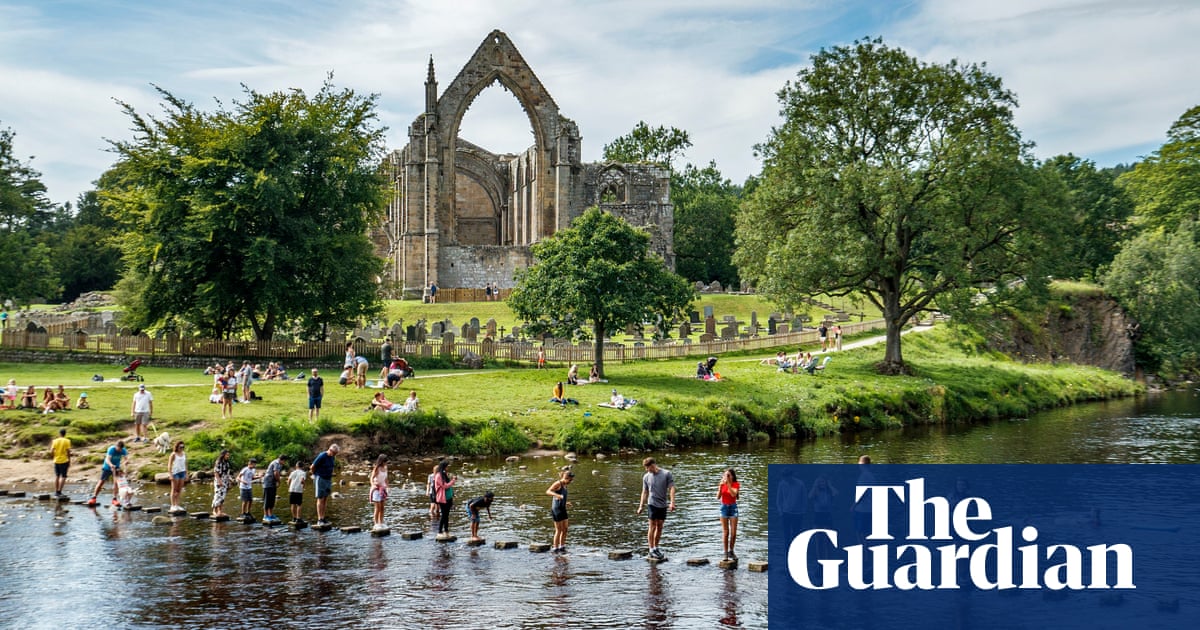 Many Britons are set to bask in another hot day, with temperatures well above 30C.

The mercury looks set to reach as high as 35C on Sunday – with Kent, Sussex and parts of London being the most likely to see the warmest temperatures, according to Met Office forecaster Craig Snell.

The Met Office has also warned that “severe thunderstorms” are likely early next week.

Southern and central England is set to enjoy temperatures in the high 20s, while cloud and breezes in some places may result in milder weather in the high teens.

Snell said: “There is some contrast. For some of us the heatwave will continue on Sunday and beyond.”

It comes after Friday saw the hottest August day in 17 years, with the mercury hitting 36.4C at Heathrow and Kew Gardens.

Saturday’s top temperature was 34.5C – which was recorded at Frittenden in Kent, Wiggonholt in West Sussex, and Herstmonceux in East Sussex, the Met Office said.

Many places are set for a “quite grey” start on Sunday, with cloud coming in across the North Sea, but that will burn away, according to Snell.

There will be lots of sunshine, which may trigger a few showers later on across the southern half of the UK.

Temperatures across England and Wales are expected to reach the high 20s and low 30s, with Scotland and Northern Ireland having a few locations that may hit 24C.

Snell said: “Overall Scotland and Northern Ireland are not tapping into the really hot air which parts of England will be experiencing on Sunday.”

However, thunderstorms are forecast for next week.

Yellow thunderstorm warnings for all parts of the UK have been issued for Monday through to Wednesday. The warning states: “Some places are likely to see severe thunderstorms early next week – but there is significant uncertainty in location and timing.”

Dan Harris, Met Office deputy chief meteorologist, said some places are likely to be hit with up to 80mm of rain in just a few hours.

He said that “the ingredients are there” for them to strike, but “it’s just too early to pinpoint the details of exactly where and when thunderstorms will occur”.

Saturday, for the second day in a row, saw crowds of people headed for the coast, with images showing packed-out beaches.

Blackpool police also reported its beaches being busy and it had a “larger than usual” number of children going missing.

In Norfolk, police recovered a body from the water at Bawsey Pits near King’s Lynn following reports of a man getting into difficulty in the water.

South East Water urged its customers to put away their hose pipes, garden sprinklers and garden water toys as it said that a spike in demand had left some people with low water or no water.