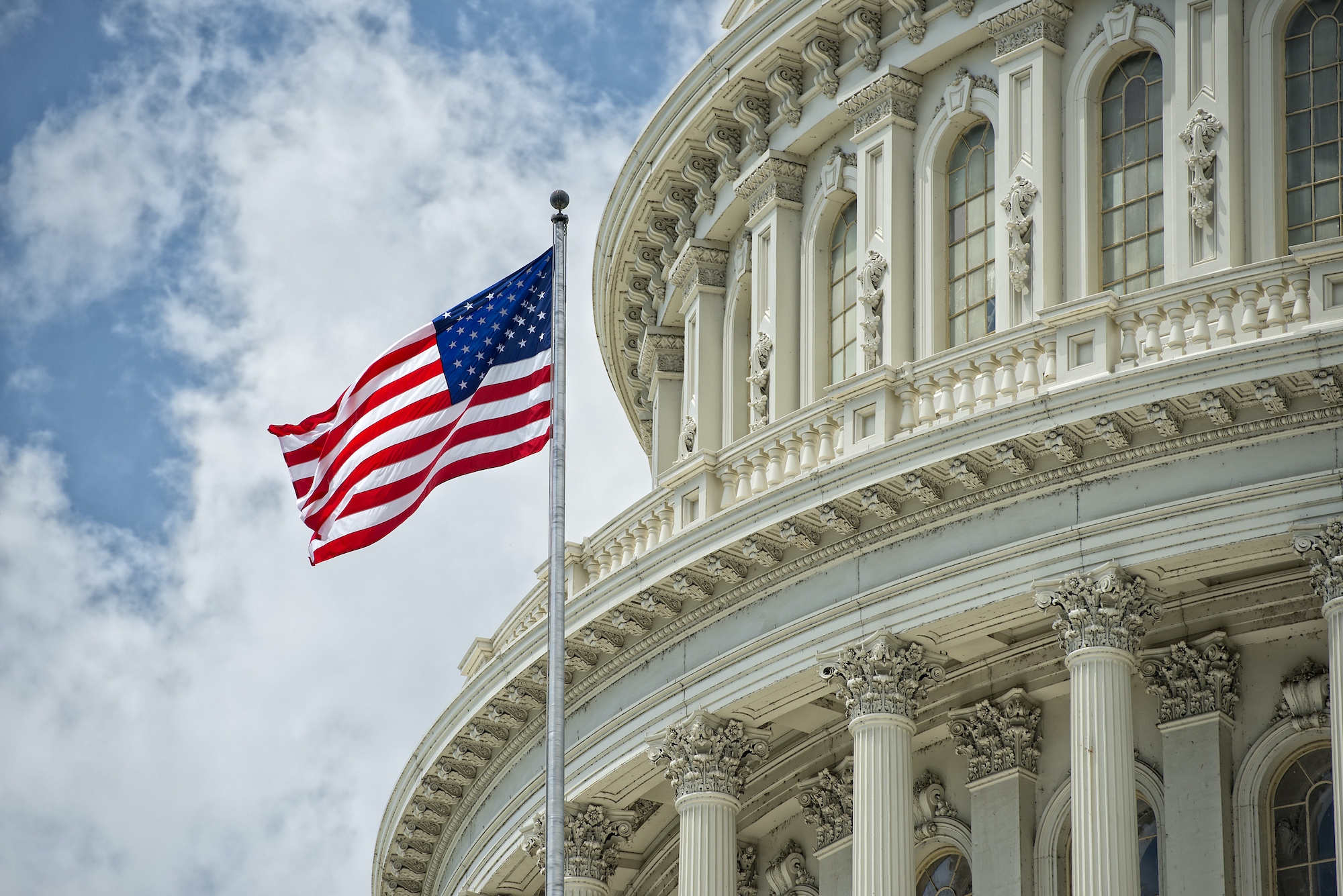 The U.S. House of Representatives is set to vote on marijuana legalization this September, according to Congress Majority Whip, James Clayborne. He announced that the House is expected to take up the Marijuana Opportunity, Reinvestment and Expungement, or MORE, Act in this month’s work period.

If the MORE Act is approved, marijuana will be taken off the illegal substances list in the Controlled Substances Act. Something thas has never been debated in the history of the U.S. Congress. If it goes into effect, marijuana will be federally descheduled, anyone with marijuana-related convictions or criminal records will be expunged, and a federal tax of 5% will be imposed on all legal marijuana sales.

Additionally, the MORE Act plans to reinvest the money collected through taxes into communities that have been harmed the most by the war on drugs. This way, through state-funded programs, people who have been negatively impacted by the drug war will be able to reinvest in their futures and improve their living conditions.

The MORE Act aims to bring social justice to communities like the Black and Latin communities, which have suffered from years of racism, mass incarceration, and police brutality. According to the Drug Policy Alliance, millions have been imprisoned for marijuana-related offenses since 1970, a great majority of them being people of color.

Rep. Earl Blumenauer, from Oregon, is a chief advocate for reform in Congress. In an interview with Marijuana Moment, he said: “We finally have a chance to end the failed policy of prohibition that has resulted in a long and shameful period of selective enforcement against people of color, especially Black men. As people across the country protest racial injustices, there’s even greater urgency for Congress to seize this historic opportunity and finally align our cannabis laws with what the majority of Americans support, while ensuring restorative justice.”

Paul Armentano, Deputy Director of the National Organization for the Reform of Marijuana Laws (NORML), said that “the passage of the MORE Act is essential in order to truly right the wrongs of federal marijuana criminalization, and to once and for all allow the majority of states that have legalized cannabis for either medical or adult-use to embrace these policies free from the threat of undue federal prosecution or interference.”