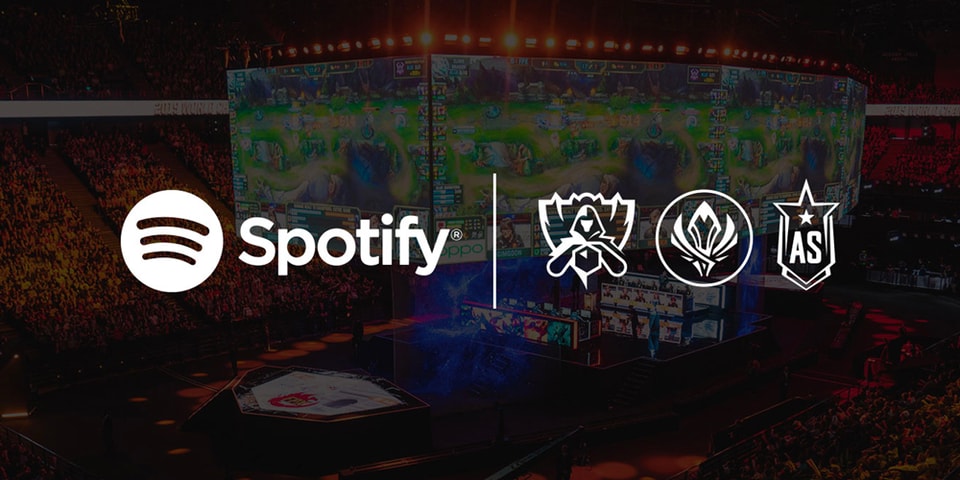 Ahead of this year’s World Championship set to begin September 25, with the partnership Riot aims to create a unique and seamless audio universe for millions of League of Legends fans across the globe. Spotify and Riot will produce a behind-the-scenes look at the making of the Worlds Anthem, develop various podcast series, create curated playlists and launch a new LoL Esports Music Hub on the streaming service.

Kicking off the original podcast series is Untold Stories: Top Moments from Worlds, which offers fans new insights on the annual tournament while highlighting one unique story from each year. The partnership will also see Spotify as a presenting partner of Game 5 of the upcoming Mid-Season Invitational and the World Championship tournaments.

In case you missed it, game in style with Andaseat’s Fnatic Edition Premium Gaming Chair.