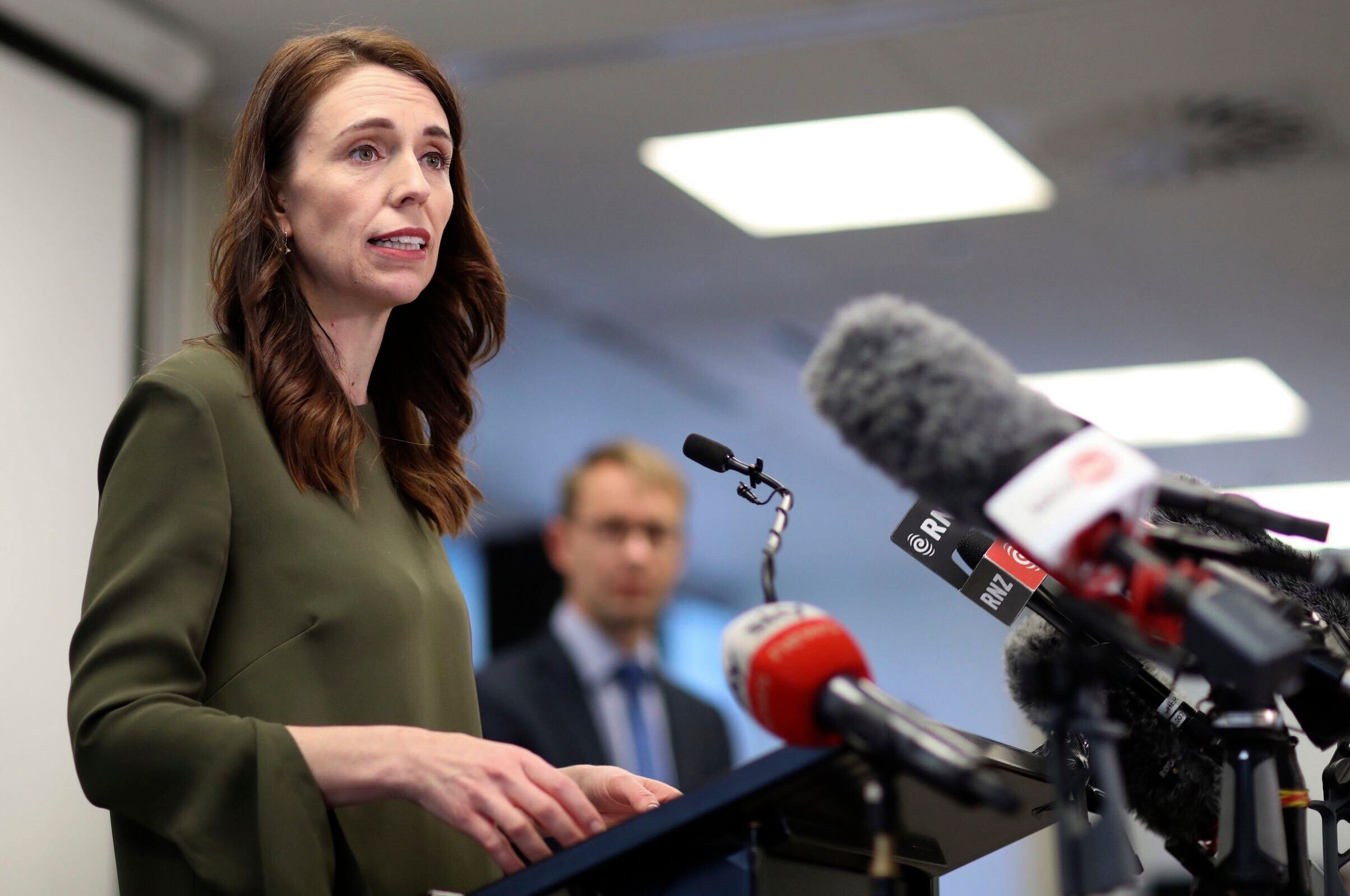 In a legally binding referendum, New Zealand has voted to approve euthanasia as an option for people with a terminal illness to seek medical assistance to end their lives.

The preliminary results come from two referendum questions posed to the public while New Zealanders were casting votes in the 17 October general election, which witnessed the return of prime minister Jacinda Ardern for a second term.

A second question – “whether the recreational use of cannabis should become legal” – failed to garner the required 50 per cent approval of the public, which would have been the first step in drafting a change in the law.

According to the results so far, nearly 65 per cent of people voted in favour of legalising euthanasia while only 46 per cent favoured legalising recreational cannabis, compared to 53 per cent against it.

The path for euthanasia becoming legal is now relatively straightforward, as New Zealand’s parliament had already passed the End of Life Choice Act 2019. The law, which is yet to come into force, required more than 50 per cent of voters favour it in a referendum. Now that has been achieved, it will come into force 12 months from the final results being announced.

Once it comes it force, euthanasia will be allowed for any citizen of New Zealand over 18 years old who is suffering from a terminal illness and is likely to die within six months and is experiencing unbearable suffering. With this, New Zealand joins countries like Canada, the Netherlands, Luxembourg and Belgium where euthanasia is allowed in limited situations.

For cannabis to become legal, in addition to more than 50 per cent voting in favour it would require the government to introduce a new bill in parliament. That process would again involve the public sharing their ideas and concerns on the issue.

Medicinal cannabis and hemp, already legal in New Zealand, will not be affected by the outcome of the referendum.

If cannabis becomes legal, a person over 20 years of age would be allowed to buy 14 grams of cannabis per day, consume it on private property or at licensed premises, grow up to two plants (maximum of four plants per household) and share up to 14 grams of dried cannabis with another person aged 20 or over. Cannabis is legalised in countries like South Africa, some states of the United States, Uruguay, Canada and Georgia.