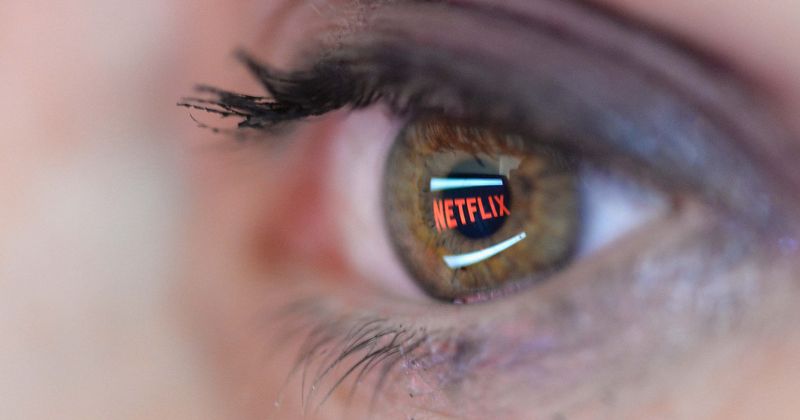 Netflix takes diversity seriously, enough to make it a strong prong of its advertising strategy. And it isn’t just lip service. It is backed by funding and decisions that bankroll creatives from so-called ‘marginalized’ groups — women, LGBTQ, marginalized ethnic groups — who have historically had a less than easy time in Hollywood and the entertainment industry. In fact, this ‘diversify or die’ clarion call is such a prominent part of how Netflix frames the offerings on their platform that Twitter users have complained that they are being “too woke” for their own good. These tweets accuse the platform of thrusting their “agenda” on them. Scroll Twitter with “Netflix” and “wokeism” as search terms, and you’ll find tweets complaining about how they can’t watch a Netflix show without having some token diversity thrust in their faces. The question being asked is why is it necessary to do this. And the answer is, why the hell not? The alternative is going back to the norm that we have had — not for a few years — but for decades, and for lifetimes spanning multiple generations of White, cis, heterosexual narratives.

Netflix has single-handedly brought back beloved Black sitcoms from the 90s that never got much mainstream attention. It is funding series like Mindy Kaling’s ‘Never Have I Ever’ and other shows with leads that look, unlike the ‘mainstream’ faces we are so used to gracing our screens. It is also giving creatives like Kenya Barris (‘Black-ish’, ‘Grown-ish’, ‘Mixed-ish’, ‘Black AF’), Ryan Murphy (‘Glee’, ‘Hollywood’, ‘Pose’), Shonda Rhimes (‘Grey’s Anatomy’, ‘Scandal’) and Jenji Kohan (‘Orange is the New Black’, ‘Glow’, ‘Teenage Bounty Hunters’) multiple show deals. Without a doubt, each of these creatives has had clearly defined visions of how their shows look and feel. They have also been very vocal about creating the sort of diversity that has been missing in mainstream television and films.

Netflix is not entirely blame-free of course. It has canceled shows like ‘One Day at a Time’ that had a huge following among the Latinx community. In its press release, while canceling the show, Netflix asked its fans not to take the cancelation as “indication your story is not important”. It has also not renewed ‘Anne With An E’ that has a huge target following among young women and girls for its themes of empowerment after its deal with CBC Canada fell through.

So what is their deal? Are they being faux woke? In the beginning, Netflix didn’t have a very clear strategy. It implemented cookie-cutter formulas to content that catered to niche target groups. Because it was a streaming platform with a budget, it could afford to do that. If you didn’t like one box on your Netflix queue, you could pick another. But the downside to this was that Netflix content became bland and formulaic with storylines that seemed to have been spit out by an AI mixing and matching tropes.

So the strategy now is to publicize niche content (like it always has) but be more deliberate about diversifying its content and publicizing it as such. It has also had enough years of experimenting with what works for them commercially and in terms of awards. Creatives like Murphy, Barris, and Kohan have established track records in creating content that is commercially successful while being ‘woke’ — which is the sweet spot.

Netflix is looking for commercial viability first and foremost but wants the added shine of being politically correct — traits that their millennial customers lap up. And if that means that we see more queer characters, more women leads and more marginalized communities on our screens, we hope their strategy works.

Disclaimer : The views expressed in this article belong to the writer and are not necessarily shared by MEAWW.