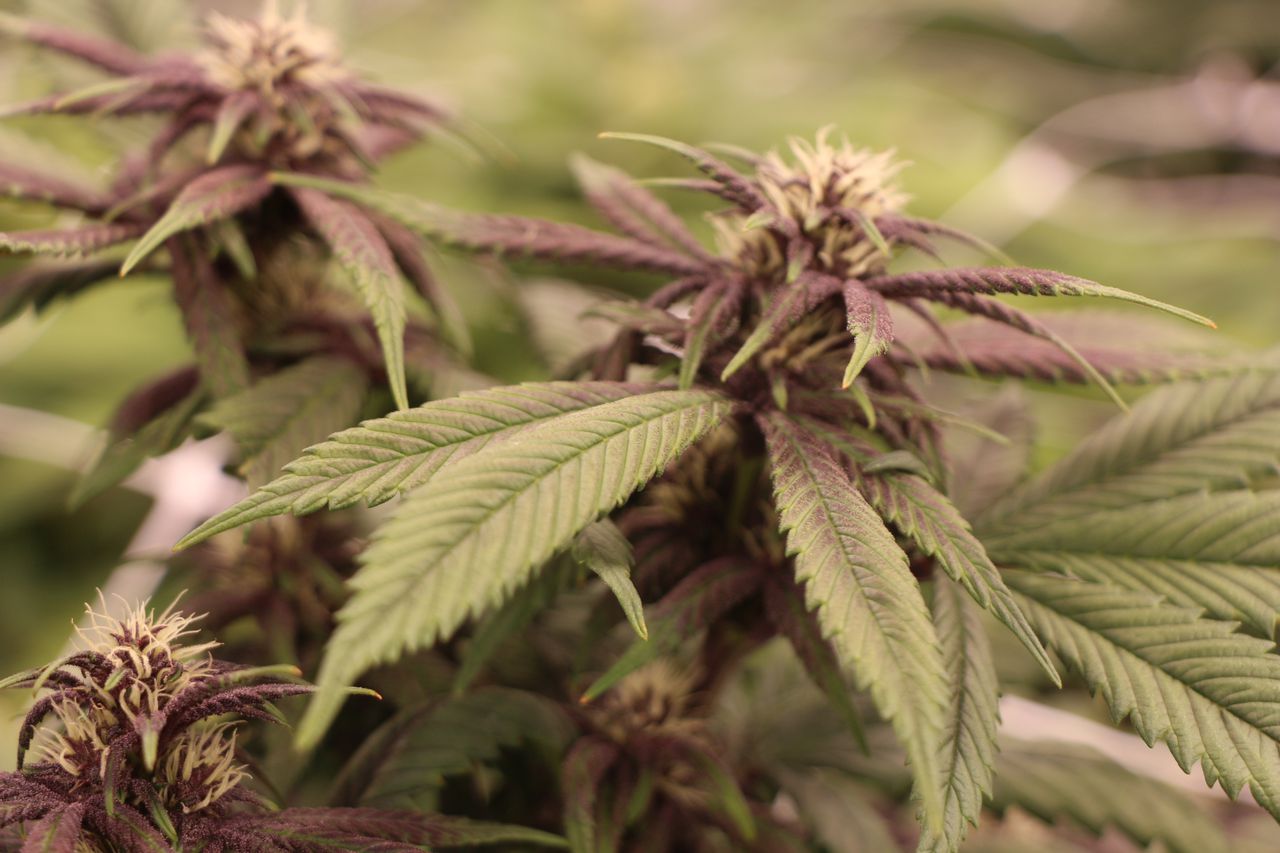 Fallout from a lawsuit filed by the Commonwealth Dispensary Association against the Cannabis Control Commission over new delivery regulations has continued this weekend, with more dispensaries announcing an end to their membership.

The operator license allows for the wholesale purchase of cannabis to be warehoused and then sold and delivered. There’s also a courier license, allowing applicants to partner with retailers to deliver directly to consumers. Couriers can charge fees but cannot sell, process, store or repackage goods.

Both license types are exclusive to members of the state’s social equity or economic empowerment programs for the first three years.

The suit has been viewed by some as an “attack on equity.” Applicants who were disproportionately harmed by the War on Drugs have had a hard time accessing funding to get cannabis businesses started in Massachusetts.

In the days since the lawsuit became public, dispensaries have started to drop their membership with the CDA, citing support of equitable access in the industry.

On Saturday night, Cultivate, which has locations in Leicester and Framingham, announced it was ending its membership with the CDA.

“Cultivate will end its membership in the Commonwealth Dispensary Association. We are leaving because of our belief in creating economic opportunity for social equity applicants,” the dispensary said in a statement.

In Good Health in Brockton also announced its departure from the CDA.

“We support public policy that provides opportunity for new entrants to join this growing industry and oppose the lawsuit brought by the Commonwealth Dispensary Association,” In Good Health said Saturday. “We believe it will create barriers for all to fully benefit from a safe and legal cannabis industry and perpetuate inequities. We are terminating our membership in the association as of today.”

The CDA on Sunday said it is committed to the principles of the enabling cannabis laws.

“The CDA has an obligation to its members to ensure the investments made in their communities are protected and that there is fairness in the marketplace. We are committed to the principals of the enabling cannabis laws which our members have followed for years. This lawsuit protects the intent of the crafters of the law and we are committed to its protection, both now and in the future,” the statement said.

On Saturday morning and on Friday, Garden Remedies and NETA made decisions to leave the CDA.

Pure Oasis, the state’s first economic empowerment dispensary to open, left the group a few months before the lawsuit as part of an effort to focus on advocating for the delivery licenses. Caroline’s Cannabis of Uxbridge has also reportedly left the CDA, though the dispensary has not returned a message from MassLive to confirm.

The CDA contends that giving a period of exclusivity to equity applicants for the delivery licenses violates the commission’s statute, G.L. c. 94G.

“Because the Commission’s new delivery regulations are in direct contravention of the Commission’s enabling statute in allowing delivery but not by licensed Marijuana Retailers under their existing retail licenses, they cannot stand,” the lawsuit reads.

The organization in a statement has said it supports social equity and economic empowerment applicants and their participation in the industry, including a period of exclusivity for the courier license.

“The CDA and its members are proud of the organization’s track record in meaningfully supporting a more equitable industry from co-founding the first-in-the-nation jail-to-jobs higher education program to supporting its members in launching accelerator and entrepreneurship programs for SE and EE businesses across the Commonwealth,” the statement reads.

The lawsuit also argues that the new regulations should not have been promulgated. The CDA contended that the law requires three lawfully seated commissioners and noted that Shaleen Title was serving on the commission as a holdover. Her seat had expired and a new commissioner had not yet been appointed. A seat held by former commissioner Kay Doyle had not been filled. Former commissioner Britte McBride was still in her seat but had already announced her plans to step down.