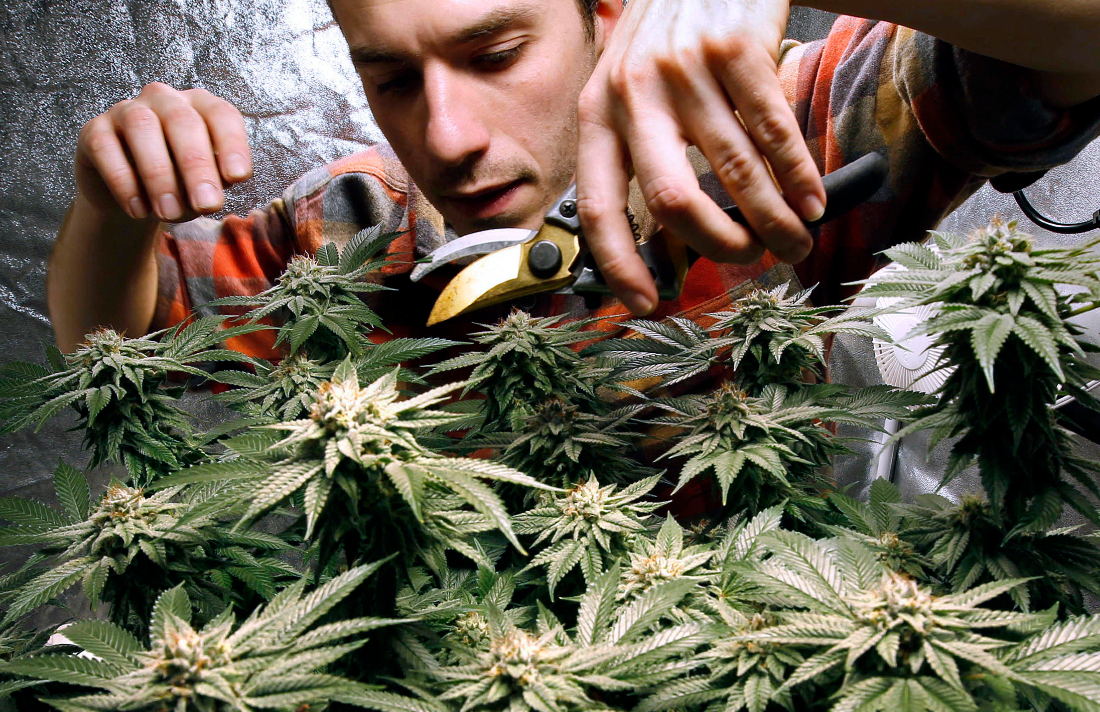 Cannabis is now Maine’s most valuable crop, besting the state’s signature agricultural products such as potatoes, milk and blueberries.

Medical marijuana sales totaled $221.8 million from January through October, more than double what had been sold by this time last year, according to state sales tax figures. That puts the industry on pace to hit $266 million in sales this year despite a global pandemic that has put many Mainers out of work and depressed consumer spending nationwide.