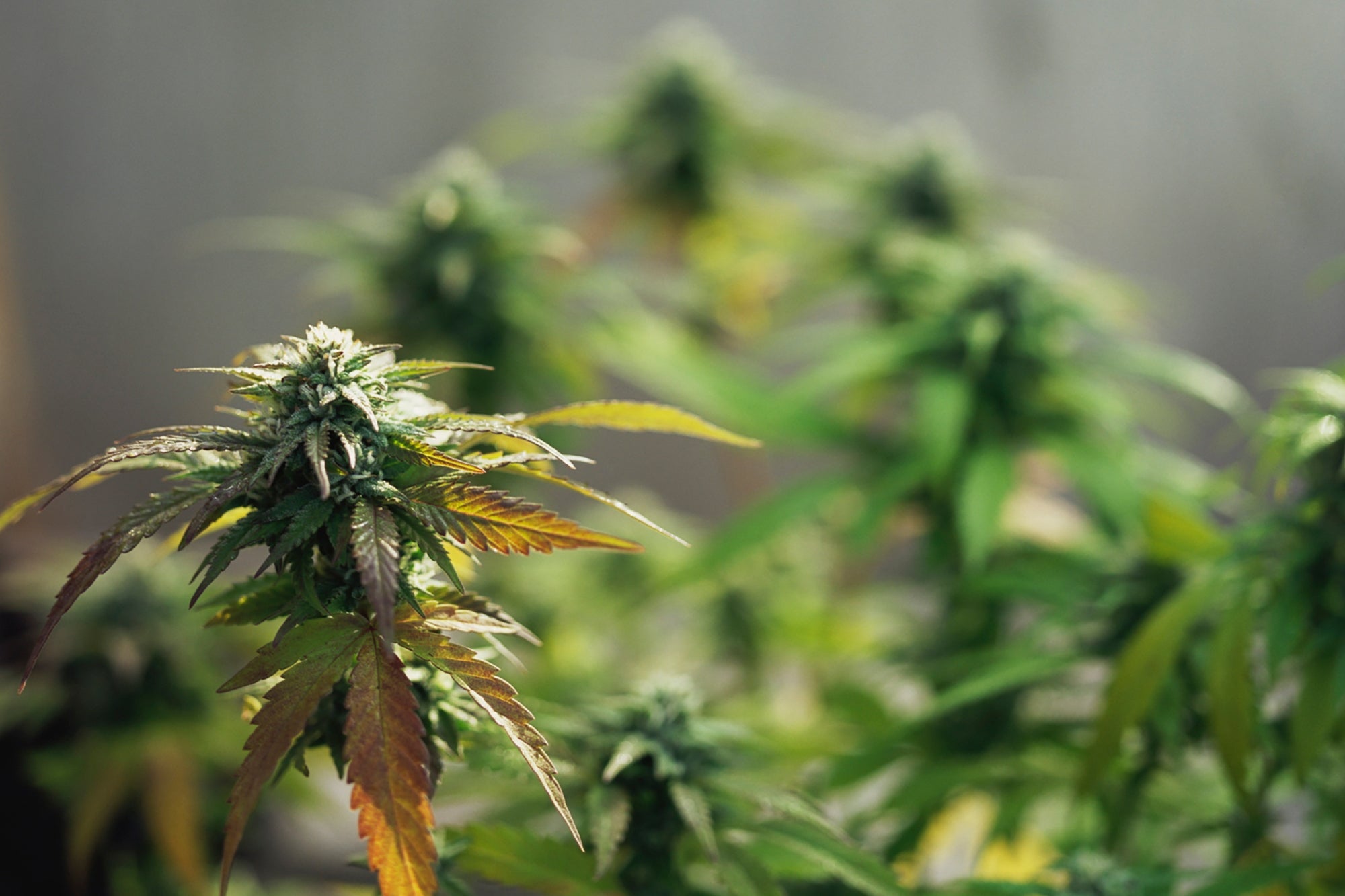 The cannabis space is red hot right now, with newly powerful Democratic leaders saying they plan to make reform legislation a key priority in the current Congress. Over the past year of the pandemic, the industry has seen massive gains as many states with “stay in place” mandates identified the category as an “essential service.” Nevertheless, we have yet to see a major national player emerge as a ubiquitous brand, either on the retail or product level. If you work or heavily consume in the space, you might have become familiar with some of the players — but there’s no Pepsi or Kleenex in the industry by any stretch of the imagination.

There’s a good reason for that, of course: Cannabis is still prohibited at the federal level. However, it would be silly to think that major players aren’t eyeing this space and aligning themselves for the inevitable moment when that all changes. And rest assured, when this space moves, it’s going to move fast.

So, what’s it going to look like when national cannabis brands finally do emerge on the scene? Let’s take a look.

RELATED: Cannabis Opportunity In The Time Of The Coronavirus

The biggest area to watch right now, in terms of identifying the companies likely to take cannabis by storm, is the CBD space. The CBD industry is far more hospitable to national brand-building than cannabis right now. CBD products are already sold in all 50 states thanks to the 2018 Farm Bill, and CBD products can be transported across state lines. CBD companies can use the same brand in all markets, and they also have the ability to work with national retail chains.

Perhaps most importantly, CBD is at a tipping point when it comes to mainstream acceptance and adoption. This is even more so the case in this new era of social distancing, which is exacerbating the demand drivers (pain, anxiety, sleep issues) leading a consumer to purchase a CBD product for the first time. This hasn’t gone unnoticed.

For example, Dosist, an innovator in dose-controlled cannabis therapy, recently expanded its previously THC-focused product line into no-THC CBD products. This will allow the brand to expand its footprint in cannabis, possibly years before they actually are in a position to grow that business.

At present, “CBD” itself is the “brand” known to most consumers. Because of that, in the short term, it seems likely that brands with “CBD” in their names, or an implied medical affiliation, will have an advantage. Longer-term, we’re going to see CBD touted more as an active ingredient—think of it as the NutraSweet of health and wellness.

The CBD brands to watch will be the ones with prominent advertising and, increasingly, broad distribution at physical retail. While the effect of the latter will be muted over the next few months, amid the COVID-19 retail shutdowns, pervasive distribution mid-to-long-term will be key to positioning a brand for a smooth transition into cannabis.

RELATED: Edibles Just Might Be The Future Of Cannabis

The Focus Won’t Be on Vertical Integration

In addition to emerging from the CBD space, it’s a pretty safe bet that the first major national cannabis players won’t be ones that have exhausted themselves on vertical integration. In these early days of cannabis, we’ve seen a number of companies attempt to fully own the CBD and cannabis supply chain — from growing to processing to distributing to brand-building to selling. It’s an understandable inclination, given the level of control and oversight that vertical integration brings. But it’s also exhausting and ultimately unsustainable for most. McKinsey identifies the threats of vertical integration as “complex, expensive and hard to reverse,” and companies are increasingly recognizing the truth in that when it comes to CBD and cannabis.

There are plenty of examples of well-known brands in other sectors that have built deeply vertically integrated businesses and then walked away from that model. At one point, IBM — the quintessential tech product company—was vertically integrated, but the company divested its personal computer and printer businesses in order to focus on services.

In late February, Ryan Lissack, CEO at MedMen — possibly the most well-known vertically integrated multi-site dispensary operator — announced a move away from growing and producing cannabis products. “While vertical integration has been a big focus for the industry, our growing belief is that cannabis is evolving like every other consumer vertical: with a fragmented value chain and specialists at each layer,” said Lissack during the company’s Q2 earnings announcement.

By specializing in a more limited group of activities and partnering for the remaining pieces, companies will have a clearer path to scale and profitability on a national brand level. In time, they might end up vertically integrated—but that would be a long-term destination rather than the initial path they choose to follow.

Today, it would be virtually impossible to build a national cannabis brand, given the current regulatory climate. But the landslide toward widespread legalization is underway, and forward-looking companies of all sizes are now positioning themselves for the future. The advantage lies with companies already known in the healthcare space, versus pure-play canna-brands. It’s these companies — the ones with effective and existing lobbies, with both medical and retail presences — that will likely buy the best CBD and canna brands in order to leverage their existing infrastructures. In that regard, the companies with known and effective brands — not ones that merely serve the segment with THC or CBD, but those providing intrinsic customer value and brand recognition — will be the most desirable acquisitions and sell at the highest multiples.