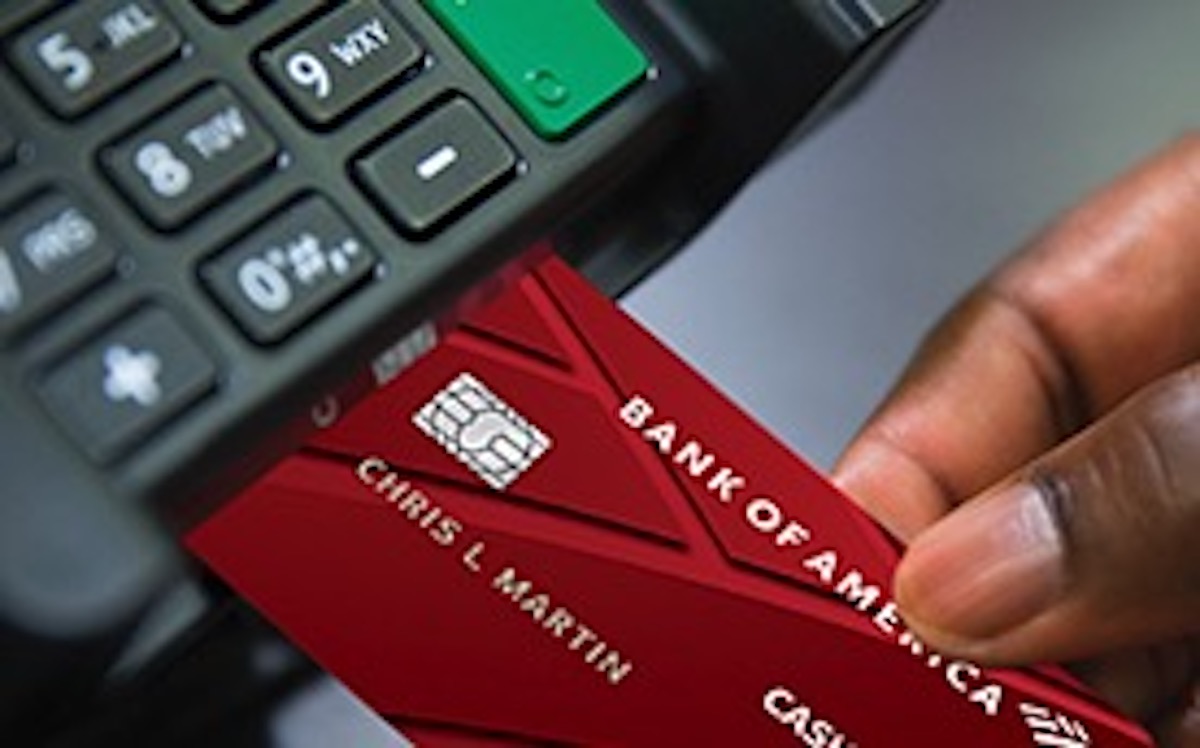 Back in June, Bank of America Corp (NYSE: BAC) announced it was committing $1 billion as part of a four-year plan to advance racial equality and economic opportunity. And the company recently announced its initial progress by directing one-third ($300 million) of its $1 billion commitment to four key areas across 91 U.S. markets and globally: $25 million in support of jobs initiatives in Black and Hispanic/Latino communities, $25 million to support of community outreach and initiatives, $50 million for direct equity investments to Minority Depository Institutions (MDIs), and $200 million of proprietary equity investments for minority entrepreneurs, businesses and funds.

The $1 billion four-year commitment is being headed by Anne Finucane, vice chairman of Bank of America and head of Environmental, Social and Governance (ESG), Capital Deployment, and Public Policy in coordination with several business lines and business support areas across the company.

“These initial investments will address access to jobs and support for small businesses by creating more pathways to employment in communities of color and more support for minority entrepreneurs,” said Brian Moynihan, CEO of Bank of America.

The investment details include $25 million in initial grant funding in support of jobs initiatives. And the funds will enhance up-skilling and reskilling for Black and Hispanic/Latino individuals through partnerships with the following schools: 11 community colleges that serve predominantly Black and Hispanic/Latino students; 10 public Historically Black Colleges and Universities (HBCU) and Hispanic-Serving Institutions (HSI).

This effort builds on many of the bank’s jobs initiatives, including the Pathways program and participating in the state of Rhode Island’s “Back to Work Rhode Island” workforce development initiative.

Bank of America also said it was providing additional philanthropic support to underserved and minority communities that were adversely impacted by the global health and humanitarian crisis. And personal protection equipment: 10 million masks was provided to 5 million in the last 60 days to communities in need.

And the company has $50 million allocated to direct equity investments in MDIs. The investments in MDIs will facilitate benefits to the communities they serve through lending, housing, neighborhood revitalization, and other banking services.

These equity investments are in addition to the approximate $100 million in deposits from Bank of America in MDIs. Discussions are in progress with several other Black and Hispanic MDIs serving low-and moderate-income communities. And Bank of America also operates a $1.6 billion Community Development Financial Institution (CDFI) portfolio with 255 partner CDFIs across all 50 states, thus providing access to capital to thousands of individuals and small businesses who do not qualify through traditional lenders.

Bank of America is planning to make direct equity investments in Black- and Hispanic-owned businesses to help supply growth capital as well as to invest substantially in programs to create future entrepreneurs. And these investments will total $200 million over the next four years. Bank of America expects to make further announcements related to this shortly.

“Jobs are a critical pillar to address the racial wealth gap in our country, and we’re focused on building a stronger hiring pipeline for Black and Hispanic/Latino students in local communities,” explained Finucane. “This initiative leverages the firm’s resources, has dedicated teams focused on it, and expands into local networks and partnerships.”

Some of the recent Bank of America announcements focused on racial equality, diversity and inclusion and economic opportunity also include:

– Increasing representation of diverse asset managers across the industry

– Partnership with iHeartMedia to bring a first-of-its-kind national audio news service to the Black community.