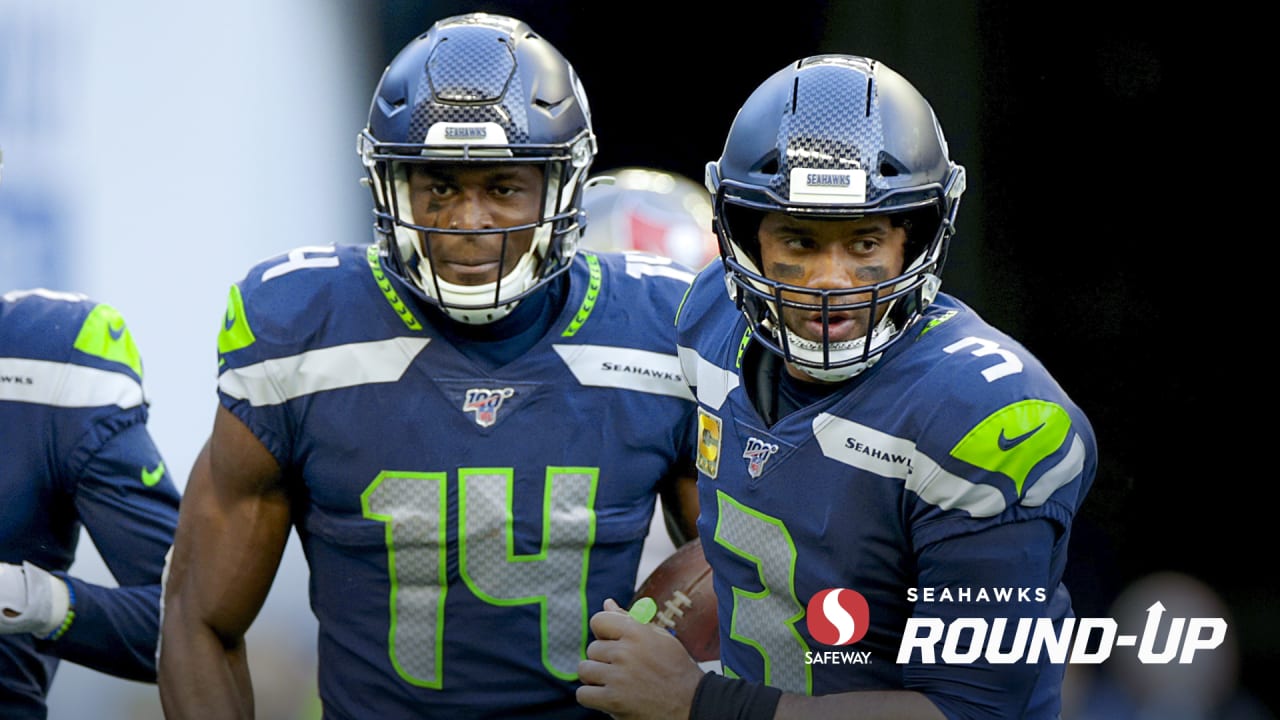 With the NFL regular season kicking off this week, ESPN gave fans a preview for all 32 teams heading into the season. Each one provides information about the team’s strength of schedule, their playoff and Super Bowl odds, how they’ve been impacted by the COVID-19 pandemic, and a bold prediction.

For the Seahawks, that bold prediction was Russell Wilson winning his first MVP award. It may not seem bold or farfetched, but through Wilson’s stellar first eight years in the league — which include last season’s 11-5 mark while throwing 31 touchdowns and a career-low five interceptions — the Seahawks quarterback has never earned a single MVP vote. But with Tyler Lockett, an emerging DK Metcalf and the addition of Greg Olsen, ESPN’s Brady Henderson thinks that will change.

“He’s been in the mix the last few years and was the front-runner for much of last season,” Henderson said. “He’ll get over the hump this year with the help of a strong cast of weapons and an adjusted offensive approach.”

Besides Lockett, Metcalf and Olsen, that cast of strong weapons includes Chris Carson, who posted career-high receiving numbers out of the backfield last season with 37 grabs for 266 yards and two scores. The Seahawks will also see the return of tight end Will Dissly, who put up four touchdowns in six games before having his 2019 season cut short by a torn Achilles.

Metcalf is also expected to have a big 2020 season following his strong rookie output, being billed by ESPN as the Hawks’ breakout fantasy star. “Metcalf was on the field for 83% of Seattle’s snaps in his first season, having led the entire NFL with 19 end-zone targets en route to a 58-900-7 receiving line,” ESPN’s Mike Clay said. “Still only 22 years old, it’s likely that we’ve yet to see the Ole Miss product’s best work. Seattle’s run-heavy scheme is a detriment, but Metcalf and his 6-foot-3, 228-pound frame have elite upside. No one should be surprised if he leaps into the WR1 discussion.”