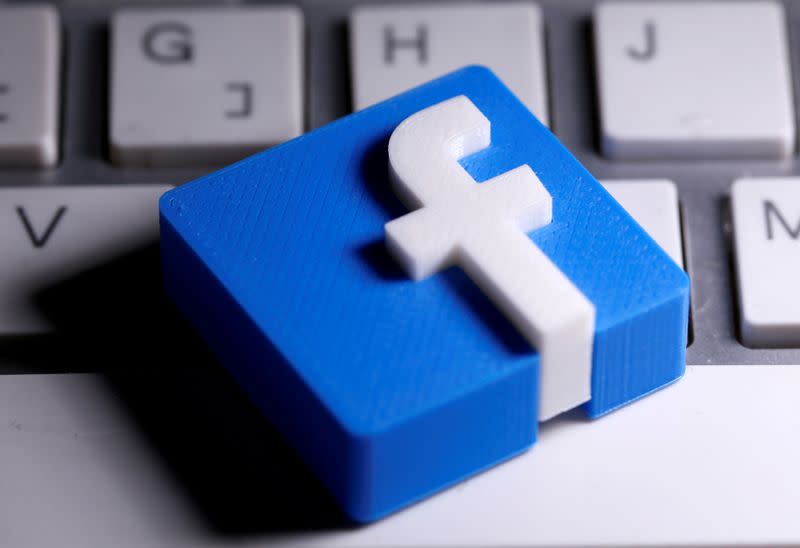 PARIS (Reuters) – Facebook France has accepted paying more than 100 million euros in taxes, including a penalty, relating to its accounting years before 2018, French financial magazine Capital reported on its website.

Capital reported that it had seen documents showing that Facebook had been ordered to pay 104 million euros, including a 22 million euro penalty.