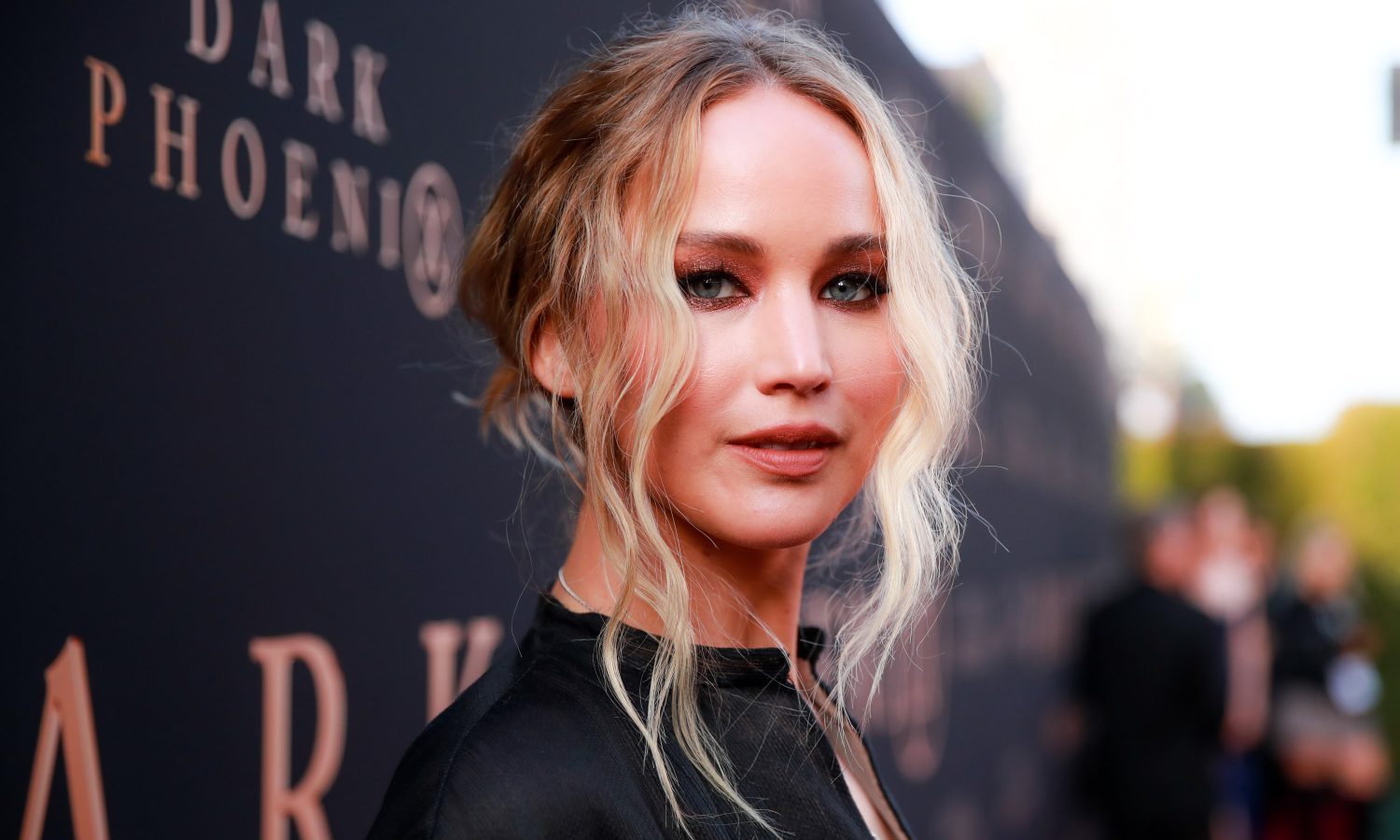 Jennifer Lawrence hasn’t released a film since 2019, an acting break that feels longer than it is. Since her breakout in 2010 with Winter’s Bone, the actress has received Oscar nominations basically every other year.

Recently, she reappeared in the media urging people to vote, discussing her marriage and talking about that time she tripped on the Oscar’s stage after winning the award for Best Actress.

This week, on Heather McMahan’s Absolutely Not podcast, Lawrence talked about the time she confronted Anderson Cooper over his claim that she faked her Oscar fall.

“I’ll tell you what, I saw him at a Christmas party and I let him know. My friend told me a vein was bulging out of my eyes. He apologized. I think we’re good friends now. On my end, we’re all good. What I led with was, ‘Have you ever tried to walk up stairs in a ball gown? So then how do you know.’ He apologized immediately and said he didn’t know and gave this wonderful apology. I was all fired up…he probably told everyone I was a psycho.”

As someone who portrays themselves as super approachable and normal, does Lawrence smoke weed?

There aren’t many stories regarding Jennifer Lawrence and marijuana, but the ones that exist provide pretty conclusive evidence. In 2018, she made an appearance in the Howard Stern Show and talked about the time she freaked out after smoking weed while at an Ellen DeGeneres birthday party, causing her to fight with a woman over a Port-a-Potty.

“All of a sudden security is grabbing me because what I hadn’t realized is I am grabbing this woman by the shoulders, shaking her, screaming, ‘You have to poop! You have to poop,’” Lawrence said. “And the security guard is laughing so hard because he heard the whole exchange, and he’s like, ‘You can’t grab her, but I agree, she has to poop!”

She told Stern that she smoked weed with some rappers who she didn’t name, calling their weed stronger and different because it made her enter “a different universe.”

In 2015, during an appearance on Watch What Happens Live, Lawrence also discussed marijuana, talking about the time she smoked a little weed with her brother before attending the Oscars.

As to which Oscars she’s referring to, we’ll just have to make assumptions.