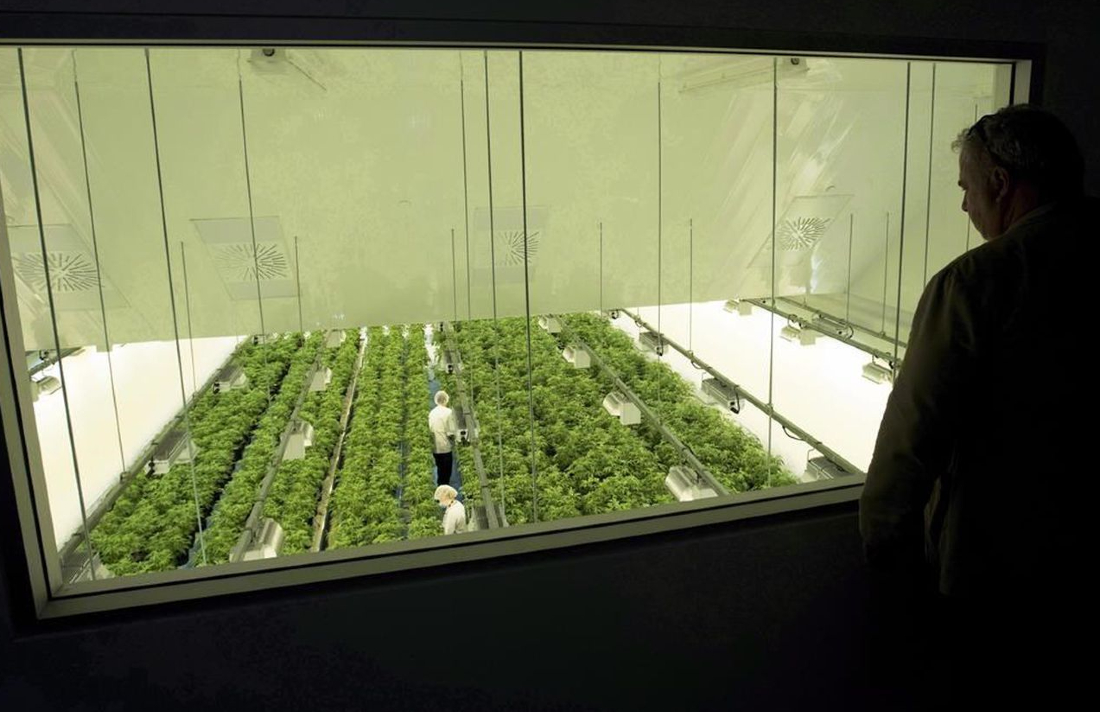 Ontario-based Canopy Growth Corp., says it will close five of its cannabis growing locations as it looks to get back in the black.

The recreational cannabis giant says it will close its facilities in St. John’s, N.L., and Fredericton, N.B., Edmonton, Alta., and Bowmanville, Ont., as well as its outdoor cannabis growing operations in Saskatchewan.

Approximately 220 people are expected to be laid off as part of the decision, the company confirmed in a press release Wednesday.