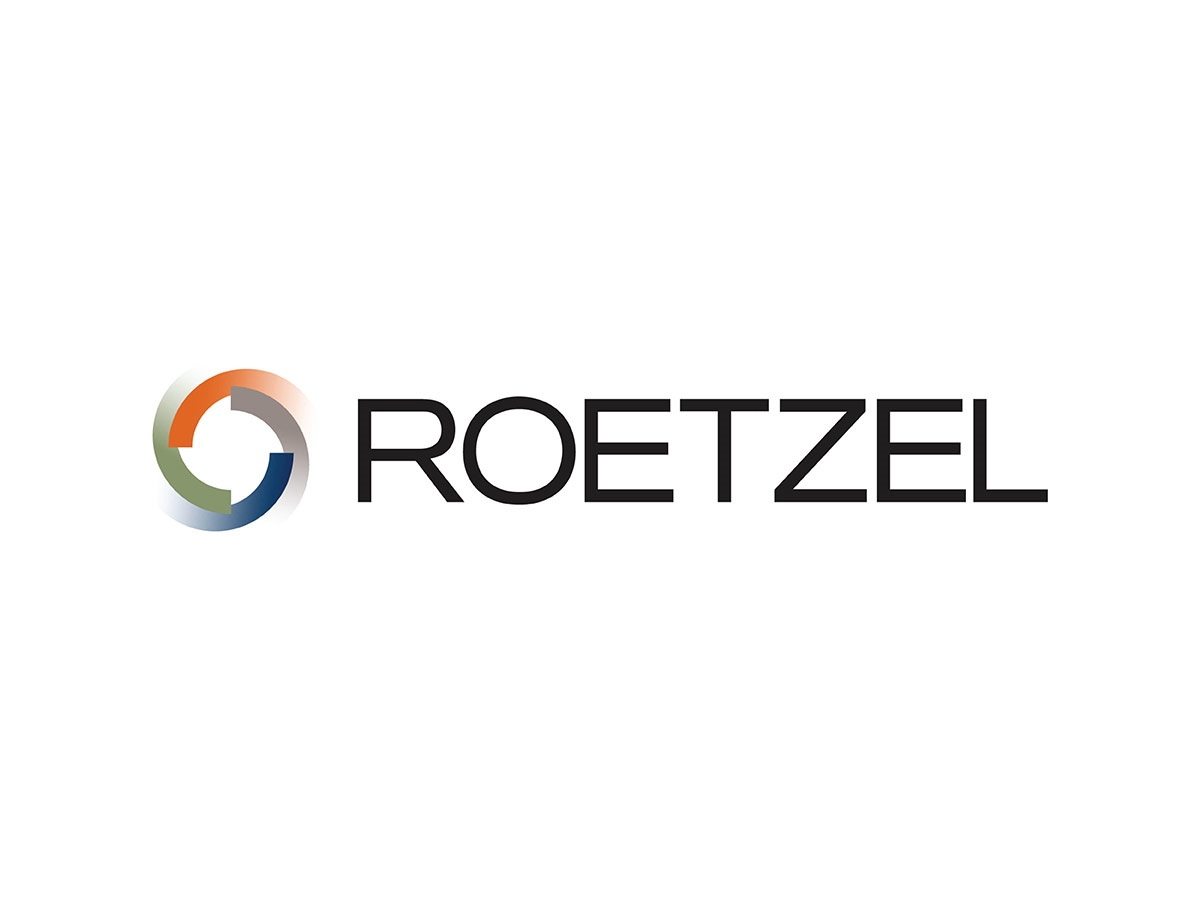 In September, the U.S. House of Representatives is expected to vote on the MORE Act. This would legalize marijuana at the federal level, which is currently still listed as a Schedule I drug under the Controlled Substances Act. This bill would also provide funding and establishment of justice programs aimed at helping those negatively affected by the criminalization of marijuana.

The bill has 87 co-sponsors, mostly Democrats, so its eventual passage, especially in the Republican-controlled Senate, is unclear. If passed, this would enable states to create their own cannabis policies without the possibility of federal interference.

Comment Period Reopened Regarding U.S. Domestic Hemp Production Program
Back in October of 2019, the U.S. Department of Agriculture (“USDA”) released proposed hemp regulations which established a U.S. Domestic Hemp Production Program. An interim final rule (“IFR”) formalizing the program was released for public comment. On Tuesday, the Agricultural Marketing Service reopened the comment period giving interested persons an additional opportunity to comment on the IFR, especially those subject to the regulatory requirements during the 2020 production cycle. All comments must be received by October 8, 2020. Specific provisions can be found HERE in the Federal Register.

The IFR sets out provisions for the USDA to approve plans for the domestic production of hemp submitted by both states and Indian Tribes. During the first comment period, over 4,600 comments from stakeholders were received. During this second comment period, there is particular interest in feedback regarding measurement of uncertainty for sampling, disposal and remediation of non-compliant plants, negligence, interstate commerce, the 15-day harvest window, hemp seedlings, microgreens, and clones, hemp breeding and research, sampling methodology and sampling agents, and DEA laboratory registration.

The regulatory framework set out in this Domestic Hemp Production Program is crucial to understand and follow for those in the cannabis industry. The implementation of the IFR sparked discussion in the financial sector encouraging normalization of relations between banks and the cannabis industry. While hemp is no longer illegal at the federal level, marijuana is still a Schedule I controlled substance. The MORE Act, discussed, above, would help alleviate tensions between the financial industry and cannabis sector if passed.