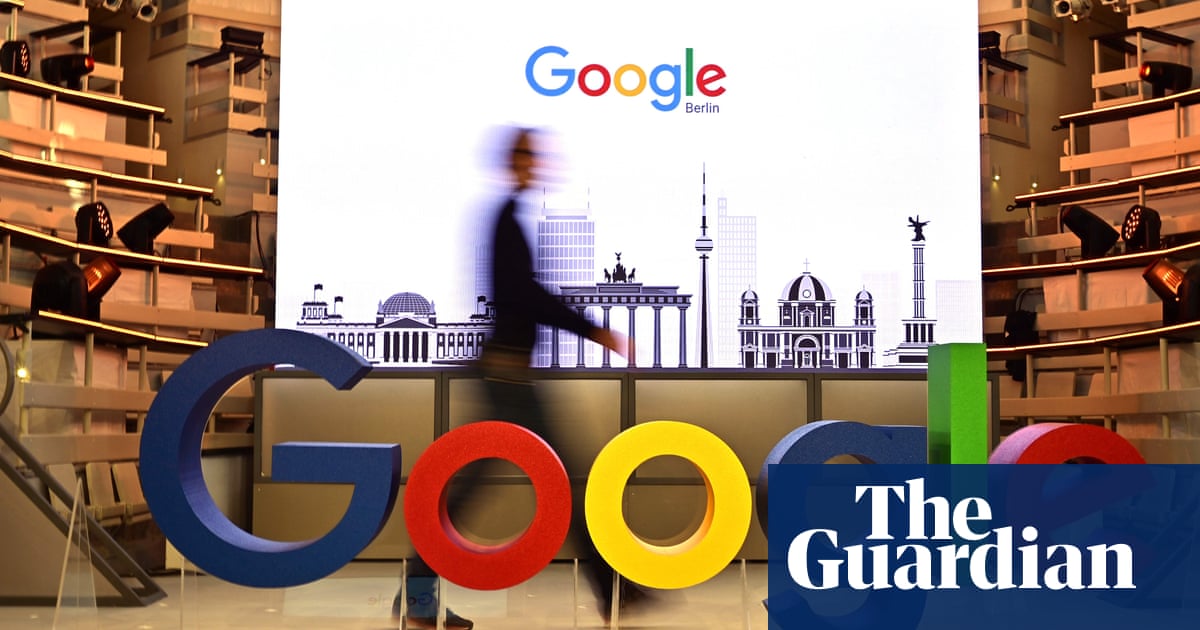 The Australian Competition and Consumer Commission alleges that Google misled consumers by not properly informing them about technology that tracked a user’s internet browsing on non-Google sites, and combined it with the personal information of their Google accounts.

The chair of the ACCC, Rod Sims, said this included “potentially very sensitive and private information”, which Google used to make a profit by delivering more targeted advertising.

He said it affected any website – or even mobile app – that used Google ad technology, which includes “the vast majority of websites”.

“The reach of this is enormous,” Sims said. “Millions of Australians have been affected.”

The ACCC alleges that Google misled consumers in 2016 when it changed its data collection technology to combine the personal information in a person’s Google account with their browsing on other sites and apps.

Between 28 June 2016 to at least December 2018, users were prompted to click an “I agree” button to consent to the changes.

The prompt said that Google had “introduced some optional features for your account, giving you more control over the data Google collects and how it’s used, while allowing Google to show you more relevant ads”.

Sims said that “Google significantly increased the scope of information it collected” under the change.

“[Google] began to collect and store a much wider range of personally identifiable information … previously, this additional data had been stored separately from a user’s Google account,” he said.

The watchdog alleges the “I agree” prompt was “misleading” to consumers.

“It did not explain the significance of what was changing when you did click ‘I agree’,” Sims said. “Some millions [of Australians] would not have clicked ‘I agree’ if they had known.”

The watchdog has lodged proceedings in Australia’s federal court over the alleged breach of the Australian Consumer Law.

The ACCC also alleges that Google misled consumers with a change to its privacy policy on 28 June 2016, related to the ad tracking change.

A change to the privacy policy deleted a line that said Google “will not combine DoubleClick cookie information with personally identifiable information unless we have your opt-in consent”.

This was replaced with: “Depending on your account settings, your activity on other sites and apps may be associated with your personal information in order to improve Google’s services and the ads delivered by Google.”

The ACCC claims that the tech giant did not obtain consent before making these changes, meaning the statement that it would not reduce rights without explicit consent was misleading.

Google operates websites and apps including Gmail, the internet browser Google Chrome, YouTube, Google Maps and Google Play, among others.

Sims added that the change had resulted in “significantly” higher profits for Google.

He added that the ACCC would be seeking a penalty of “many millions of dollars” from the tech giant, if it won.

“The use of this new combined information allowed Google to increase significantly the value of its advertising products, from which it generated much higher profits,” Sims said.

He added that opting out would “not affect your use of Google”. “This was really for Google’s benefit,” Sims said.

A spokesman for Google said it “strongly disagreed” with the ACCC’s allegations and would defend its position in court.

“The changes we made were optional and we asked users to consent via prominent and easy-to-understand notifications,” Google said in a statement. “If a user did not consent, their experience of our products and services remained unchanged.

“We have cooperated with the ACCC’s investigation into this matter. We strongly disagree with their allegations and intend to defend our position.”